Central Florida is home to amazing holiday festivals and this year all the fun begins early in September. With Halloween just around the corner Orlando is starting to get spooky especially at the theme parks. From Walt Disney World’s Magic Kingdom, Universal Studios, and even SeaWorld everyone is gearing up for all the scary events. When traveling around take all the freight out of transportation worries and book with Tiffany Towncar, we are the best and so are our vehicles. Offering luxurious Town Cars, Vans, and SUVs there is no better choice.

Ready for a hair raising, pulse racing, adrenaline filled night of thrills, try your luck at Universal Studios Halloween Horror Nights. For over twenty four years Universal has only improved its ability to scare us. This year there are eight terrifying haunted houses and more street experiences and shows sure to fill you with horror.

Along with all the frights many of the attractions will be open, they may not do anything to calm your nerves but they are sure to make for an evening you won’t forget. Eight haunted houses each one full of fright, one house is based on that all time terrifying film Halloween. See John Carpenters film and follow in Michael Myers’ footsteps but watch your back as he just might be following you. Another popular film that serves as inspiration for a haunted house is Alien VS. Predator.

There is no good outcome for the humans that enter this house, all you can do is try to avoid becoming collateral damage as a violent battle between two horrific extraterrestrial species takes place. Don’t let the size of this next house scare you, the Walking Dead End of the Line house is the largest that Universal has ever created. Dodge all the flesh eating walkers as you journey through the most recent season of the AMC hit television show The Walking Dead.

This next couple houses are sure to leave your heart racing. Bloodthirsty creatures from an ancient race lurk in the corners of a remote biker bar. Be careful as you enter this chaos filled room you wouldn’t want to leave drained. Following the theme of Vampires and blood thirsty creatures witness the journey into darkness that turned Vlad the Impaler into the terrifying creature known as Dracula in Dracula Untold Reign of Blood.

Dollhouse of the Damned if full of creepy malicious dolls. They wait inside and it is anything but child’s play for those who enter risk becoming one of the unfortunate souls with little hope of escape. Giggles and Gore Inc. is a haunted house where evil clowns are make and there is nothing funny as you explore and abandoned factory where these creatures are assembled.

Universal Studios turns into a different world every night don’t miss any of the terror or horror. It is just the ticket to get your fill of scare this Halloween, and don’t let the transportation to or from the event scare you off. Book your ride with Tiffany Towncar it may be the only peace of mind you get all night! 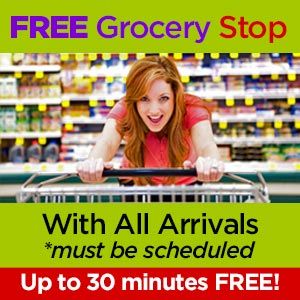 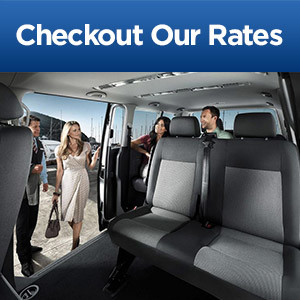 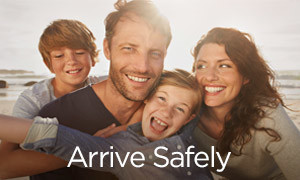 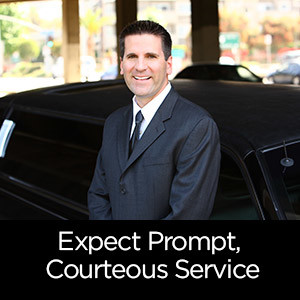